CHARLOTTE, N.C. – Charlotte residents soon will be able to check their own blood pressure at two city locations.

The self-monitoring kiosks, placed at the Goodwill Opportunity Campus and Camino Community Health Center, will be open to the public on May 17, World Hypertension Day.

Because there are no outward symptoms of high blood pressure, said Marques Fitch, vice president for health strategies at the American Heart Association, it’s known as a silent killer that can lead to stroke and kidney failure if left undetected.

“Here in Mecklenburg County, more than 240,000 people have high blood pressure,” he said, “and the areas that we’re targeting are some of the areas highest hit in chronic disease and lowest access to care.”

According to the United Health Foundation, more than 43% of North Carolinians between ages 45 and 64 have been told by a doctor that they have high blood pressure. Among those older than 64, it’s more than 65%. Increasing physical activity, reducing salt intake and eating more fruits and vegetables can help keep blood pressure under control.

Research from the American Heart Association shows 44% of residents living in six Charlotte ZIP Codes have high blood pressure, compared with 27% in other neighborhoods, and studies have shown hypertension is common in African-American and Hispanic populations. Fitch said placing the blood-pressure kiosks in predominantly Hispanic areas will allow people to take steps to improve their health, even if they don’t have a primary-care physician.

“Camino Community Center services primarily the Spanish-speaking population,” he said. “They see about 25,000 people over the course of a year, and the machine that will be placed there will be a bilingual machine, so it will be in English and Spanish, so the population can really get the care it deserves.”

According to the North Carolina State Center for Health Statistics, the biggest risk factors for hypertension can be modified by maintaining a healthy weight, getting more aerobic exercise and not smoking.

More information is online at eatsmartmovemorenc.com. 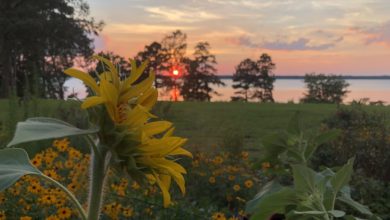 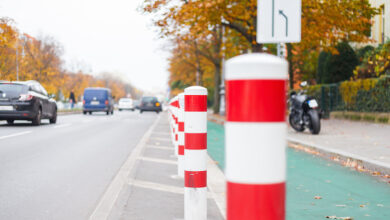 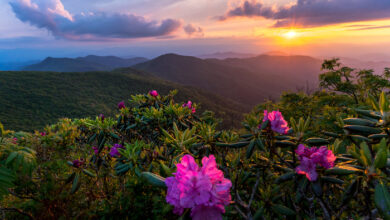